Can Children be Depressed?

Not long ago, it was widely assumed in the field of mental health that children did not experience depression. However, in recent decades, research has demonstrated that a small but significant proportion of children suffer from a genuine depressive disorder.

Early psychologists theorized that depression was a product of anger turned inward in a process that required the ego development of at least adolescence. More recently, many theorists asserted that children could experience depression, but that the resulting behaviour would look very different from that of depressed adults. Unfortunately, this theory left the diagnosis of childhood depression far too wide open; any child demonstrating any unusual behaviour may be marked as "masked depressive."

Most recently, however, psychologists have found that children can indeed experience a very similar (though not identical) depression to that of adults.

Let us first arrive at an understanding of what capital-D Depression really is. Of course, we can presume it refers to pronounced sadness. Children with depression usually appear despondent, melancholy, or simply unhappy. Accompanying this sadness is usually a cluster of behavioural symptoms, such as problems sleeping, difficulty concentrating, lethargy, and anhedonia (an oh-so-fun word meaning simply, a loss of pleasure in things that once gave pleasure).

For the sake of simplicity, this article will focus on children between the ages of six and 12, and other articles on this website will attempt to address depression in other ages.

In the Diagnostic and Statistical Manual - 4th edition, text revised (DSM-IV-TR), the only difference ascribed to childhood depression as opposed to adult depression is that children will often experience irritability in place of depressed affect. In order to be diagnosed with a major depressive episode, children must experience a depressed (or irritable) mood or a loss of interest in most activities for at least two weeks. At the same time, they must also persistently demonstrate at least four of the following symptoms:

These symptoms have to cause significant distress or impaired functioning in the child�s life. In order to classify as depression, the symptoms must not be the result of a medical problem, a drug, or a life adjustment such as bereavement.

A less severe (but longer-running) form of depression, called dysthymic disorder, can be diagnosed if a child feels mostly depressed or irritable for a full year, and experiences two of the following symptoms (which must also cause significant distress or impairment):

However, dysthymic disorder is not diagnosed if depressive symptoms subside for a period of more than two months during the year in question.

The prevalence of major depression in children is estimated to be somewhere between 1 to 2 % of the population, in approximately equal distribution between the genders. The most common age of onset for major depressive disorder (MDD) is mid to late adolescence. Very few children are diagnosed with MDD before the age of eight years. Prognosis over the short term is good; many can expect remission within two years. Unfortunately, this does not always hold out for the long term, as approximately one-third of children who recover from an initial episode of MDD experience a recurrence within two years, and as many as 70% relapse within five years.

Causes
As for its causes, several theories hold merit, including biological factors such as growth hormones, melatonin, and sleep. Many theorists hold that depression emerges from faulty cognitions about the self, the world, and the future through which children view events (such as focusing on negative elements, drawing general conclusions from isolated events, personalizing events, or seeing the world in all-or-none thinking). One widely accepted cognitive theory is the hopelessness theory, in which a general expectation of negative outcomes causes depression. Hopelessness is more likely to occur if negative events are attributed to causes that are stable over time and global in effect across many situations.

Medication
Traditionally, the most commonly prescribed antidepressant for children was a class called the tricyclics (TCAs). These include imapramine (Tofranil), desipramine (Norpramin), nortriptyline (Pamelor), and amitriptyline (Elavil). Imapramine was the most common in 2001 (perhaps due to its approval by the American FDA for use with children for treating enuresis). Recently, a class of drugs called selective serotonin reuptake inhibitors (SSRIs), which have fewer side effects than the TCAs, have become much more popular, including fluoxetine (Prozac), sertraline (Zoloft), paroxetine (Paxil), and fluvoxamine (Luvox). Currently, fluoxetine (Prozac) is the only medication approved by the FDA for use in treating depression in children ages 8 and older.

Because of the controversial aspects of medicating children's affective difficulties, it is recommended to discuss options with a family doctor who knows your child's medical and familial history. 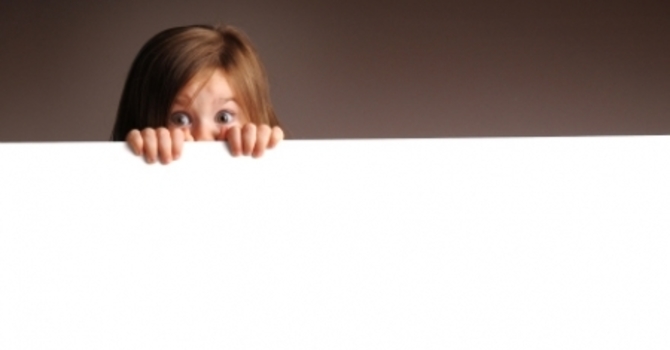 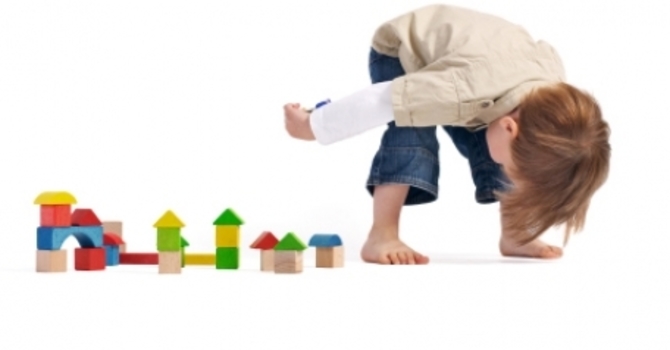 The Power of Play 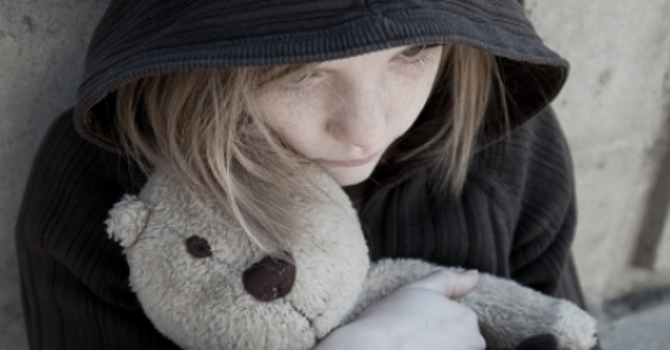 Tigers In The Trees